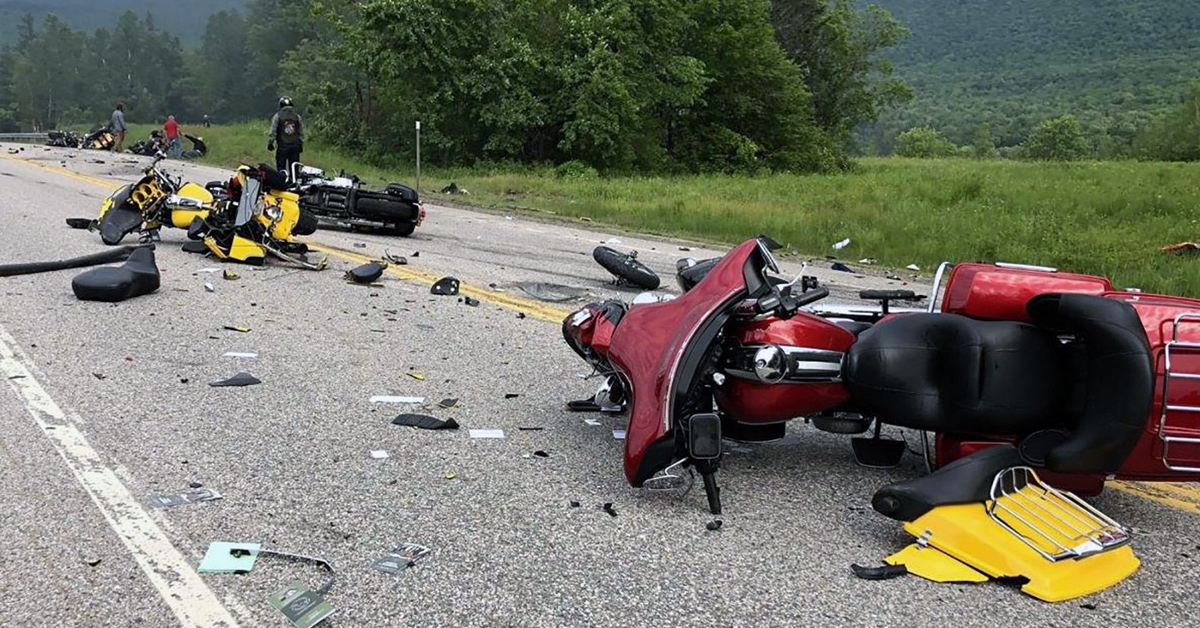 Recently, one person was killed and four people were taken to the hospital following an accident on I‑75 South. The crash involved a semi and five motorcycles. Troopers said the five motorcycles were in the outside lane and the semi was in the center lane when one of the motorcyclists