Martin J. Hernandez, Esq. has been practicing law since 2001 and is one of the few attorneys in Florida to have tried over 100 jury trials. He concentrates his practice in auto accidents and other negligence claims. He prides himself on aggressively, ethically litigating and pursuing his clients’ claims. He meets and sits down with nearly all of his clients at the onset of their cases, regardless of the size of the case, and treats each client with the same respect and diligence that he would want from an attorney. He proudly boasts that “You will meet the lawyer you hire.”

Mr. Hernandez is perhaps most well-known and respected for the commitment, tenacity, approachability, and resourcefulness that he brings to bear on behalf of his clients. These qualities honed through years of litigation makes Mr. Hernandez and his firm formidable adversaries who are uniquely adept at determining the value of a particular case.

Mr. Hernandez has been fighting for the rights of victims his entire legal career and handled thousands of auto accident cases. Many of the cases have involved catastrophic injuries, wrongful death, traumatic brain injury, spinal cord injuries, broken bones, herniated discs, RSD, injuries to the knee, shoulder or wrist, and other injuries. 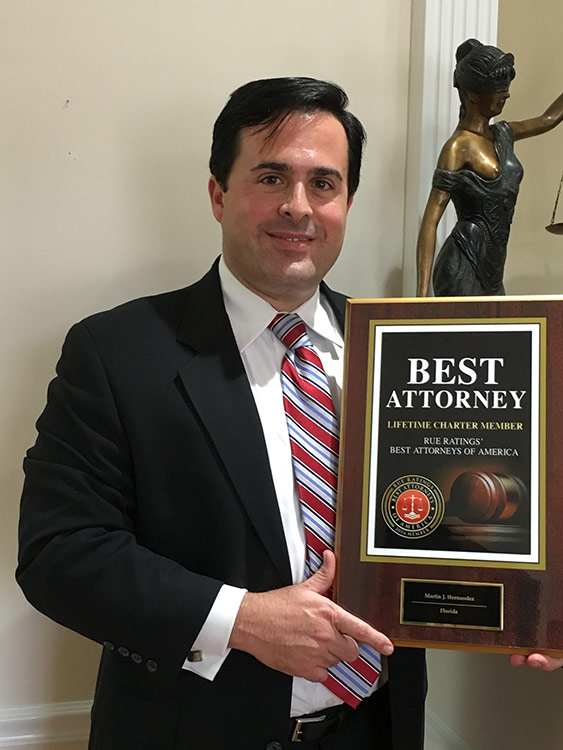 Mr. Hernandez is currently an Eagle member of the Florida Justice Association, regarded as the premier trial lawyer organization for the State of Florida; Tampa Bay Trial Lawyers Association; Ybor City Rotary Club; Trustee for Boys and Girls Club; Knights of Sant’Yago and involved in the Boy Scouts of America (Eagle Scout, former Cubmaster, and currently a Assistant Scoutmaster).

After passing the Florida Bar, he then joined the Office of the State Attorney for the Thirteenth Judicial Circuit in Hillsborough County as an assistant state attorney. Mr. Hernandez was promoted to the position of lead trial attorney in the narcotics division and tried numerous high profile and complicated cases. After spending four years as a state prosecutor in Tampa, Mr. Hernandez went into private practice in 2004 with Martin Hernandez PA.

Mr. Hernandez took the litigation skills learned as a state prosecutor and expanded the focus of the firm from criminal law to criminal law and civil litigation, specifically for auto accident injury victims. He built a solid reputation as a fierce advocate for his clients through litigation, trial, and negotiated settlements, and consistently shown his ability to achieve results both in and out of the courtroom. Mr. Hernandez prepares each case from the beginning with the expectation that he may need to go to trial in order to maximize results for his client. Clearly, Mr. Hernandez’s entire legal career has been fighting for victims.

Mr. Hernandez and his wife, Heidi, also are active in the community. They sponsor 2 to 3 students each year to attend the University of South Florida through the USF Latino Scholarship Fund. So long as these students maintain a certain GPA, Mr. Hernandez and Heidi pay, in cooperation with the Helios Foundation, for these students’ tuition for 4 years. Mr. Hernandez was introduced to the USF Latino Scholarship fund in 2002 and has been a board member with the USF Latin Advisory Panel since 2003. He is married with two children and active in numerous other community organizations and charities.

Mr. Hernandez and members of his staff are fluent in Spanish and are available to answer questions you may have regarding a recent injury or arrest. Call today and make an appointment with a lawyer in the firm.

You will meet the lawyer you hire. 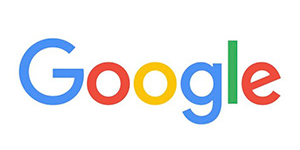 Tampa Lawyer Martin J. Hernandez of Martin Hernandez PA in Tampa provides legal representation for families in auto accident injury and wrongful death cases. Our Tampa personal injury attorneys welcome the opportunity to interview with you and your loved ones. We invite you to review our recent results from settlements to trial verdicts. Our qualifications and background are available to you as well. Our Tampa Attorney Martin Hernandez is bilingual as well.  Just call us at 813-755-9500 for your free consultation.

If you have been involved in an Auto Accident in the Tampa Bay area, call Tampa personal injury lawyer Martin J. Hernandez  for a free consultation now.  We recommend also reading his reviews on Google Reviews, Avvo and Yelp.

What Are the Texting and Driving Statistics in Florida for 2022?