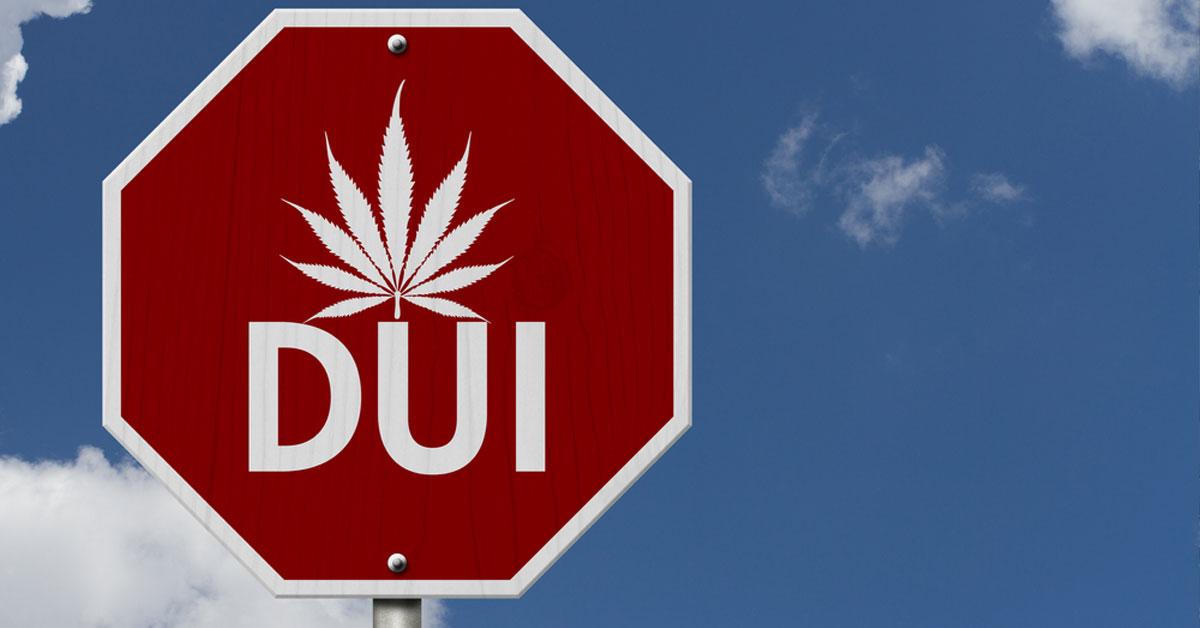 Have the Number of Duis Increased as a Result of Legalized Marijuana?

Yes, DUIs have increased as a result of legalized marijuana. However, the problem is that there is no way to easily quantify how much marijuana is in somebody’s system and states are struggling with the rise in cases of individuals driving “stoned” or “high” and Florida is no exception. There 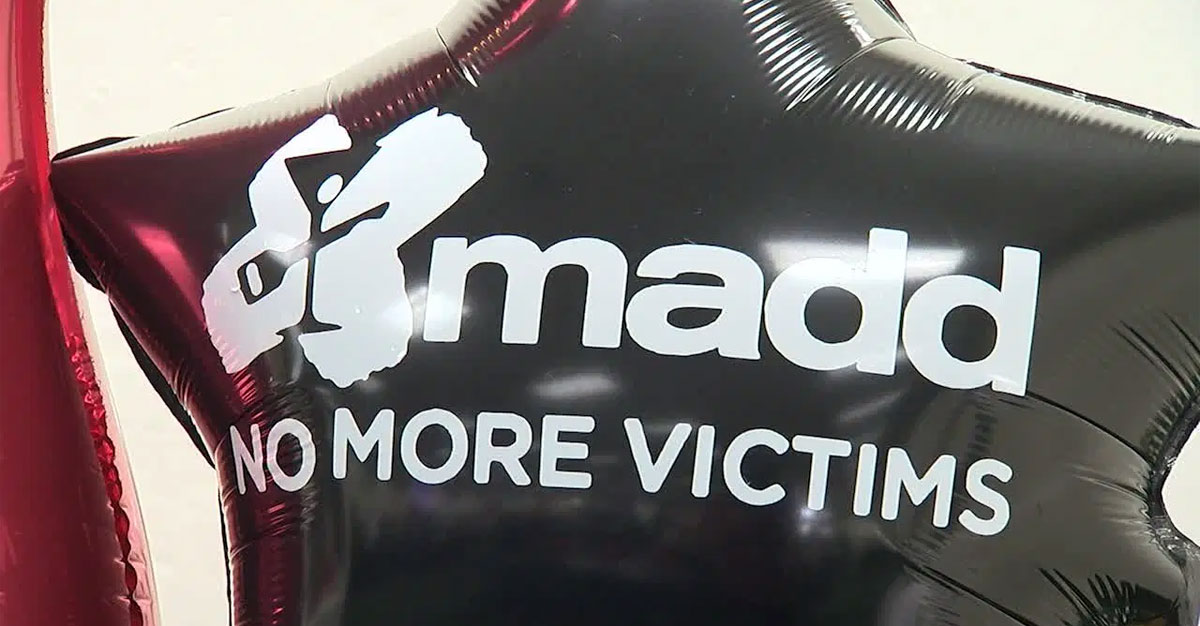 What Impact Has Mother’s Against Drunk Driving (MADD) Had on Society?

The impact Mothers Against Drunk Driving (MADD) over the past 40 years cannot adequately be measured but the number of impaired driving deaths have gone down by 50%. Where Would We Be Without MADD? One mother’s love changed the world. But with all of her accomplishments in stopping the number 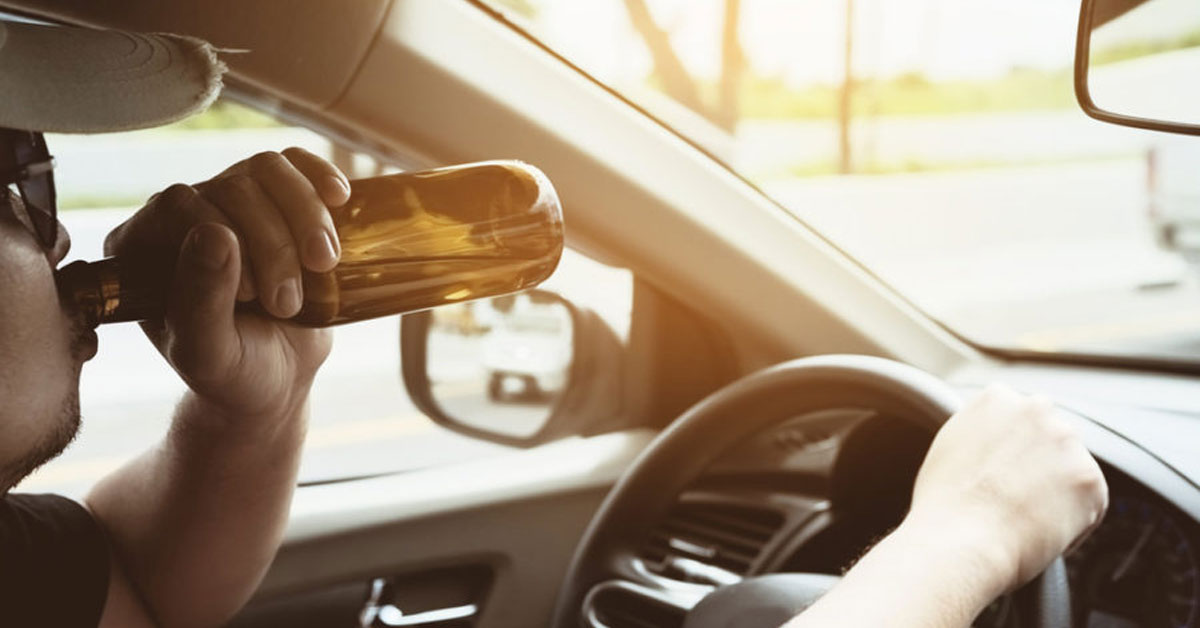 How to Tell If Your DD Is Too Drunk to Drive

Sometimes the signs aren’t quite this obvious. Uber, Lyft, or a taxi is always a better decision that letting someone who is clearly inebriated get behind the wheel. What should you look for to make sure you’re not being escorted by someone who is too legally impaired to be driving? 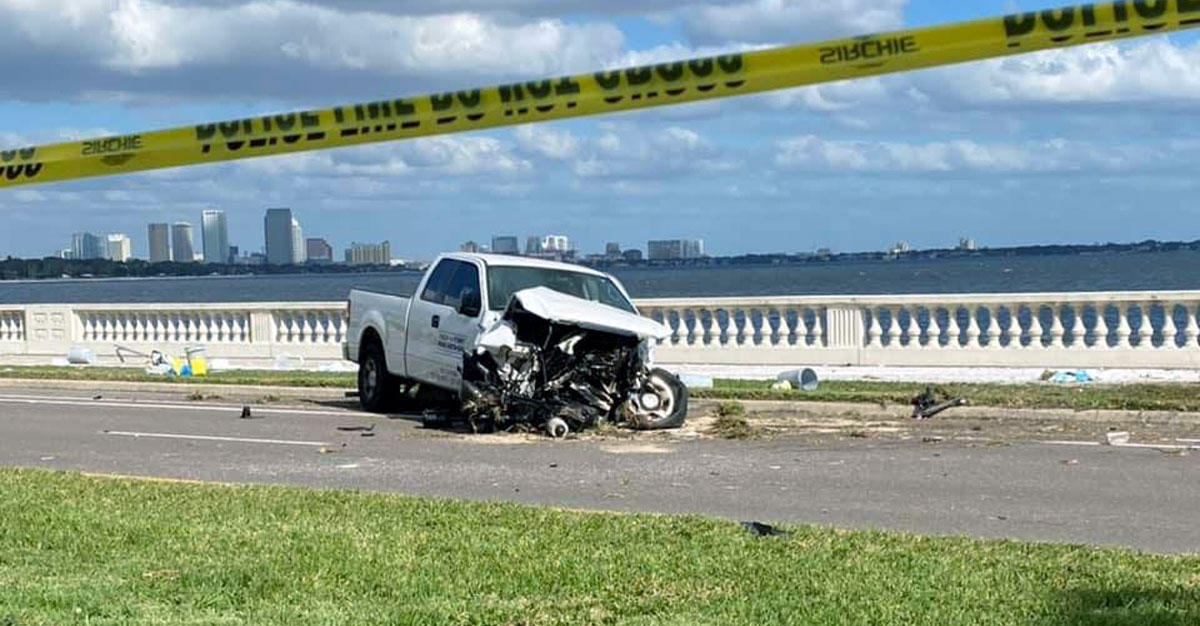 Should I Hire an Attorney After Being Injured by a Drunk Driver?

On January 9, 2020, a runner was struck and killed by a speeding truck on Bayshore Boulevard in Tampa, Florida. Benjamin Douglas Ehas, 31, was arrested and charged with DUI manslaughter. The speed limit had been reduced in that stretch of Bayshore after a 2018 fatal pedestrian crash where a 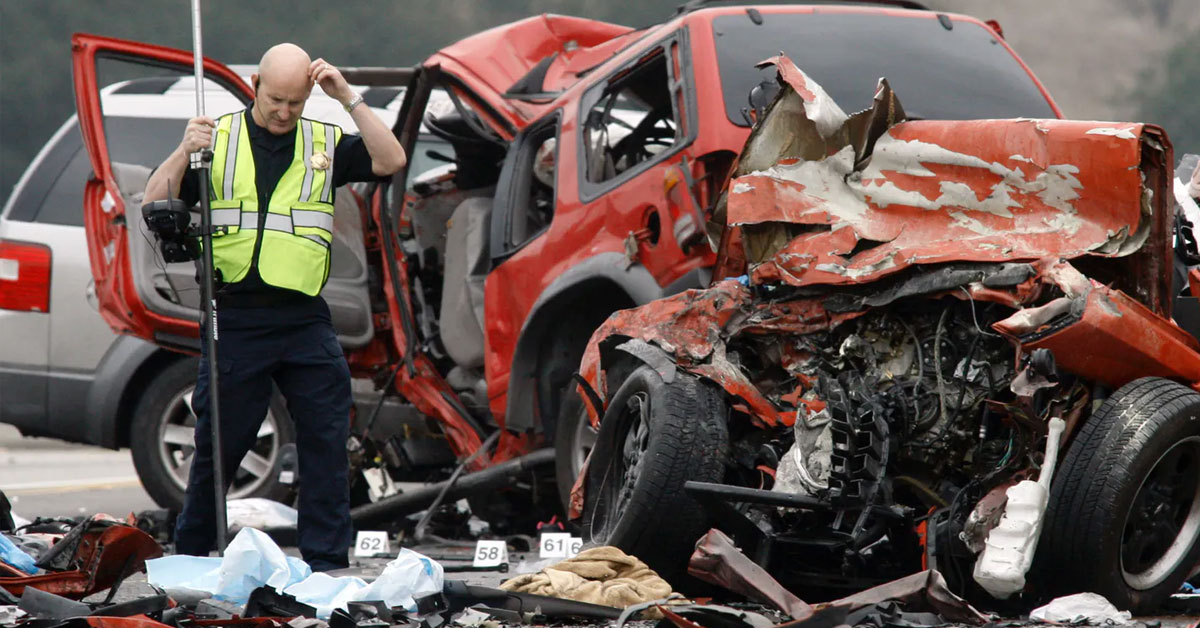 Drunk driving fatalities account for 28 percent of all traffic-related deaths in the U.S. Many drunk driving-related crashes result in devastating injuries that can disrupt the lives of those in the vehicles and their families for a lifetime. Not always, but a person dies in a drunk driving accident in

Are DUIs in Pot-Legal States Increasing?

States are struggling with the rise in cases of individuals driving stoned. There is not a National definition for marijuana-impaired driving and Law enforcement lacks tools to catch people driving high. Have the number of DUIs increased as a result of legalized marijuana? Car crashes in the first three states

Should I Hire an Attorney After Being Injured by a Drunk Driver?

According to the Foundation for Advancing Alcohol Responsibility, there were 839 alcohol-impaired driving fatalities in Florida in 2017. Intoxicated drivers remain the biggest cause of traffic fatalities both in Florida and the U.S. Nearly 11,000 people, about one-third of the nation’s 37,000-plus traffic fatalities, died in 2016 and 2017 due

DRUNK DRIVING DEATHS ARE UP IN FLORIDA

DRUNK DRIVING DEATHS ARE UP 1.7% IN US AND UP 6.7% IN FLORIDA We are sad to see that alcohol impaired driving fatalities (Drunk driving deaths) increased in the US by 1.7% from 2015 to 2016.  Florida is even worse! According to NHTSA, DUI related fatalities are up 6.7% in Florida.

According to NHTSA, DUI related fatalities are up 6.7% in Florida.

According to NHTSA, DUI related fatalities are up 6.7% in Florida. No more victims.  No more excuses. Don’t Drink and Drive. Our firm proudly supports MADD and will continue supporting MADD until there are no more victims.  Read the full NHTSA report at: https://crashstats.nhtsa.dot.gov/Api/Public/ViewPublication/812456 If you have been injured by a

How Long Will My Injury Case Take To Settle?

Why Is Car Insurance so Expensive in Florida?

Which Pickup Trucks Are the Safest In a Crash?

What to Say After an Auto Accident?