What movie or television courtroom scenes are the most accurate? 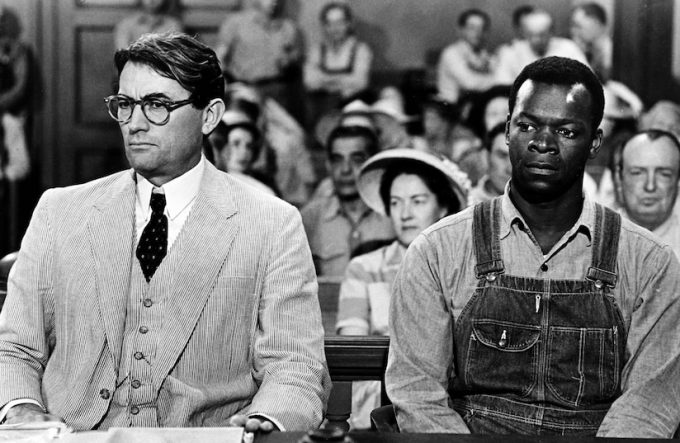 We’ve all been guilty of getting swept up in fictional courtroom drama at one point or another. Whether you cry out in frustration when your favorite villain ends up behind bars or jump for joy when the innocent party is set free, there’s no denying that the representation of court on the big screen makes a lasting impact on us. As fun as it is to watch gavels slam down and fights break out, we rarely walk away with the impression that the scenes were indicative of the real deal – after all, Hollywood often forgoes accuracy in favor of entertainment.

Are there any cinematic renditions of legal cases that accurately portray lived experience? You might be surprised to learn that some courtroom dramas manage to stick to the facts while still keeping you on the edge of your seat.

Here are our five favorite courtroom portrayals that are more fact than fiction. 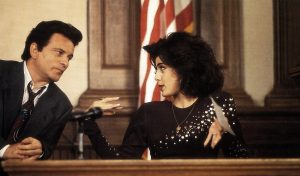 This 1992 classic is well loved for many reasons. The delightful combination of drama and comedy keep people invested, and we all wish to see ourselves in Vinny as he refines his skills in order to find success. What is truly unique about this film is Vinny’s naivety which often results in other characters teaching him basic legal concepts. Not only that, but the dialogue is based on real examples from the National Institute of Trial Advocacy for added accuracy.

My Cousin Vinny is so good at depicting American jurisprudence that it is often used as an instructional video at law schools.

This disturbing film covers the Ted Bundy trial from the perspective of his long-term girlfriend Liz Kloepfer. The movie is able to showcase courtroom scenes with striking accuracy since the real trial was one of the first cases to be filmed for the public. Everything from Ted’s escape from the second-floor window of the courthouse to him brashly excusing his legal counsel in order to represent himself is based on fact. Even the judge’s final speech during the guilty conviction is quoted verbatim from real life.

3. To Kill a Mockingbird

The plot of To Kill a Mockingbird has been known to tug at heartstrings and inspire many a young person to pursue a career in law. The main character Atticus Finch is to this day one of the greatest heroes of 20th century literature, which explains why the novel and film can be found in classrooms everywhere.

What makes To Kill a Mockingbird so stirring is the passion that Atticus brings to the courtroom to defend an innocent black man who was falsely accused of a crime in the South during the Great Depression. Even though his client is ultimately found guilty, the evidence and speeches that Atticus presents to the court are very realistic.

Better Call Saul is a spin-off prequel to Breaking Bad, and while it’s hard to find some of the scenarios throughout the series to be realistic, the show does a great job of capturing the hustle of real life. Like many attorneys, Saul entered the practice because of his desire to help other people, and soon realized that it takes more than that to win. The outlandish scenarios coupled with witty legal jokes make this series a hit, while Saul’s personal dilemmas and backstory make it true-to-life. 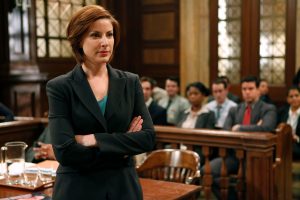 Most of us can immediately recognize the opening theme song of this iconic television show. In addition to its score, Law & Order is known for telling its dramatic stories at a pace that closely mimics reality. Instead of rushing through case after case at lightning speed like other legal dramas, Law & Order slowly doles out its justice as a reminder that real life doesn’t always have a quick and clean conclusion. With that in mind, it should come as no surprise that this fan favorite show has been on air for a startling 22 seasons.

When it’s all said and done, nothing truly prepares you for a courtroom experience more than counsel from an experienced attorney. At Martin Hernandez Law Office, we aim to make your court house debut as comfortable as possible by supporting you through each step of the process. You won’t need TV sitcoms or dramatic films to prepare you for court when you’ve got us on your side.

If you’re looking for the best to represent you in your auto accident or personal injury case, then look no further than Martin Hernandez Law Office.  You can reach us for advice 24/7 by calling (813) 755-9500.  Hablan español. To learn more, visit www.injurylawyersoftampa.com.