What Safety Features Should I Look For In A New Car? 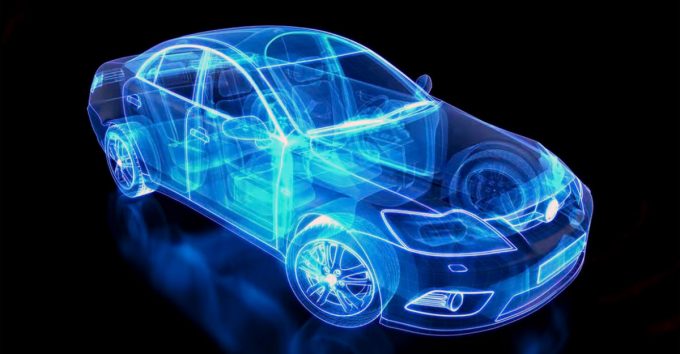 Buying a car involves making big decisions: you have to compare models, maybe get financing, and even find the right (or good) price. But what about looking for safety features that could reduce your risk of injury…or even save your life?

Confusion around the names of safety devices and how they work only adds to what many shoppers say is an already unpleasant experience. Also, vehicle safety features can vary a lot–meaning it’s important to know which safety devices will work the best for you when you’re on the road.

As an injury attorney, I read advertisements mentioning airbags and seat belts as though they are special perks. I laugh because all cars have those nowadays! Anti-lock brakes (ABS or ALB (the two common acronyms for anti-lock brakes)) are offered as standard equipment on all new cars and many lights and heavy trucks.

Put the radio and AC next to that as well. They must think we are idiots. Let’s get to the real safety features not found in most cars.

As an injury attorney, here are my top five:

What Safety Features Does the Car Come With?

Some names may sound familiar to you, others not so much. And when you stack them up together, the terms used to discuss advanced safety features can get really technical and downright confusing.

Currently, 92.7 percent of new vehicles since 2018 offer at least one advanced safety system, such as automatic emergency braking, lane-keeping technology, cruise control, or blind-spot warning. But they are called different things in different cars.

This can make it difficult to understand what safety features you’re really getting when you buy a new car. One great way to solve this issue would be for automakers to make the names of these safety systems the same across the board.

‘So if they were all called the same thing, then consumers would be able to understand what these technologies are doing and also be able to walk into a dealer and get technology on their car that they want and be able to use it potentially for safety on the road,’ Consumer Reports Car Expert, Kelly Funkhouser says.

Here’s the good news: in January, the Department of Transportation endorsed Consumer Reports’ list of proposed standardized names. While this endorsement doesn’t mean that manufacturers will be forced to use the new names, it will likely move in that direction.

Is a Car Safer Than a Truck?

The short answer to the question of car versus truck safety is: it depends. In a collision between a car and a truck, the big one usually wins. Also, death is 7.6 times more likely for the occupant of the car when struck by an SUV/truck.

In a truck versus truck accident, the result can be hard to say because those tend to be much more severe. We’ve also compared SUV versus truck safety features, which involve a lot of different factors.

What Safety Systems Are Coming in the Future?

With vehicle technology quickly improving, I am sure there will be many safety elements coming out in the future. But, none excite me more as an injury attorney, a consumer, and most importantly, as a father, than the DADSS systems. The DADSS systems is the ‘Driver Alcohol Detection System for Safety’ and it is a new technology that prevents cars from operating if the driver is impaired or drunk.

While in D.C. back in 2017, I was a guest of Mother’s Against Drunk Driving National Convention and we saw some of this technology being developed. There were two systems: Breath and Touch. The breath seems less reliable and too easily tripped if you had drunk passengers and were the designated driver as it measures the amount of alcohol in the cabin. I would also be concerned that it would be too complex and would break down often (making the car useless).

The ‘Touch’ system, however, seems more promising. The touch-pad system utilizes spectroscopy (like an infrared light) to measure alcohol levels in the skin tissue. If the levels register as 0.08% or more, the car won’t start! The touch-pad system would be put in a natural spot for drivers (think like the ‘start’ button) and the cost is estimated to be set between $400 and $1,000.

Frankly, if I’m car shopping for my child and all models have the same safety features but one has the DADSS system, I’m getting the car that has it.

If you have been hurt in an accident, your life may feel upside down. But you are not alone. Call our legal team at 813.755.9500 or contact us online 24/7 to get started with a free legal consultation. You may be eligible for injury compensation to get your life back on track.