What’s next in the personal injury space? Flying cars? 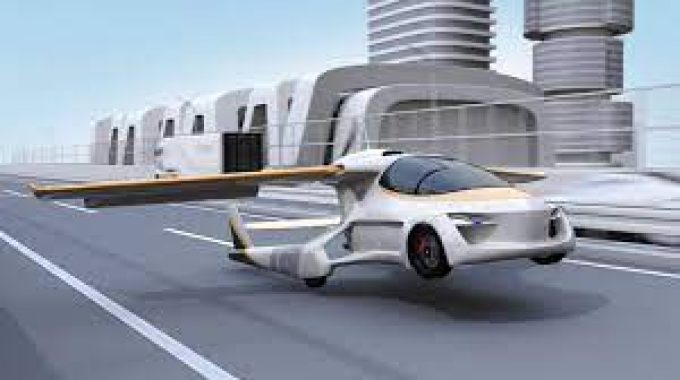 With the advent of self-driving cars, it’s only logical what the next step in the auto industry is: flying cars! Flying cars are no longer reserved for sci-fi movies and television shows; instead, the thought of owning one seems right around the corner. While the reality of soaring through the sky on your way to the grocery store might never come to fruition, it’s worth considering the legal ramifications of pursuing that idea.

Here are some of the decisions lawmakers might need to consider if the flying car scene ever does take off.

Will you need a new license to fly?

It’s bad enough having to remember all of the niche signs and rules for your driving test as a 16-year-old. Now imagine having to learn the proper communication used by air traffic controllers in order to pass the test.

It’s only natural to assume that if flying cars ever do make it onto the market, each of us would need to get a pilot’s license in addition to our driver’s license, but is that really the case? The Federal Aviation Administration states that any vehicle that meets their “ultralight” qualification (meaning they weigh under 254 pounds) does not need to be registered with them in order to fly. In addition, you don’t even need a pilot’s license to drive an ultralight aircraft.

If lifting off for cross-country travel becomes the new normal, it’s hard to see this requirement remaining unchanged. After all, who wouldn’t want to fly to work if they had the chance? With a potentially new mainstream mode of transportation, it’s likely that additional licensure will be mandated. 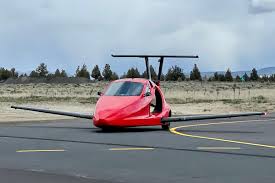 How will our infrastructure change?

When cars were incorporated into modern society, they drastically changed the infrastructure. Now it’s completely normal to see 6 lane interstates devour the natural landscape or entire blocks of concrete dedicated to parking cars, while that would have been unimaginable during the horse drawn carriage era. In fact, the entire ebb and flow of many urban areas is centered around motor transportation.

If traditional cars have made such an impact on the layout of these spaces, we can only imagine how flying cars will shake things up. Will we need to create takeoff and landing strips within our neighborhoods? Or construct numerous towers to monitor the skies?

It’s bad enough having to turn your phone on airplane mode during a large commercial flight; think about what would happen if you had to power down each time you started your commute!

A new niche market would need to open up to fill the need for flying car insurance. Just think about the price you’d have to pay to ensure your 16-year-old’s first flying car – talk about sky high!

When it’s all said and done, one of the biggest hurdles to navigate when considering how to make flying cars mainstream is how to police them. We would need to dedicate a significant amount of legislative time to come up with flying rules and regulations for the average citizen, as well as ways to enforce them! After all, you can’t really construct traffic lights or stop signs hundreds of feet off the ground. There would need to be a unified system for overseeing flight patterns, whether that means enlisting the FAA or getting individual states and countries involved.

It would also be important to identify the differences between aviation laws and motor vehicle laws. How will they split from one another, and what commonalities do they share?

On top of that, there would need to be a clear method for enforcing air-traffic violations. Sky cop might end up becoming a new and popular profession. 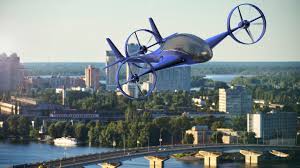 At the end of the day, there are limitless possibilities to consider when it comes to flying cars, as well as countless ideas that we can’t even begin to imagine until the time comes. You could spend hours debating the nuances of air toll implementation or flying car inspection frequency, and still only touch the tip of the iceberg. All of these discussions are focused on the nitty-gritty logistics and don’t even begin to cover the sociological concepts, such as how flying cars will exacerbate issues of class and race, among others.

It’s unclear if or how flying cars will impact our society. What you can be sure about, however, is that if the dream of every sci-fi writer or grand inventor ever does come true, you can count on the attorneys at Martin Hernandez Law Office to be there for you in case of an earthbound or flying car accident or personal injury case.  You can reach us for advice 24/7 by calling (813) 755-9500.  Hablan español. To learn more, visit www.injurylawyersoftampa.com.